Welcome to the Provincial Grand Conclave of London

The Brotherhood of David and Jonathan, or the Order of the Secret Monitor as it is known, is one of the fastest growing Masonic Orders in the United Kingdom and the only qualification for membership is that of being a Master Mason of good standing.

The ceremonies are based on the Biblical story of the remarkable Friendship which existed between David and Jonathan which can be found in the Book of Samuel Chapters 20, 22 & 23.

Anyone seeking to improve their Masonic knowledge would find great satisfaction in this beautiful degree in Freemasonry, which is the essence of our whole structure namely Brotherly Love.

All of our Conclaves meet three times annually, in three different venues in London and anyone interested in obtaining further information should contact the Provincial Grand Recorder via “recorder@orderofthesecretmonitorlondon.org.uk” 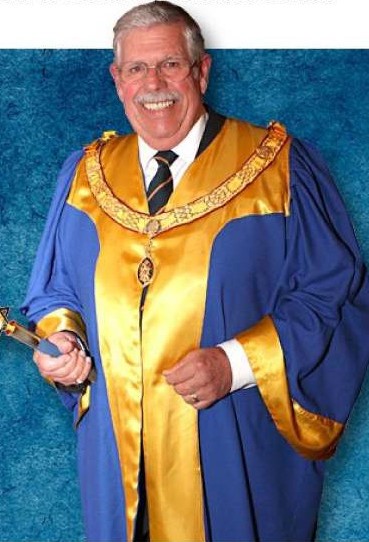